Skip to the content
Carrier and company resources to help you during Covid-19 here.

Transamerica began as the vision of a young entrepreneur named A. P. Giannini, who took the first step towards realizing his dream by starting a small business known as Bank of Italy (later to be known as Bank of America).

In July of 1999, Transamerica began a new chapter in its history when it became part of one of the world’s leading international organizations–AEGON N.V. 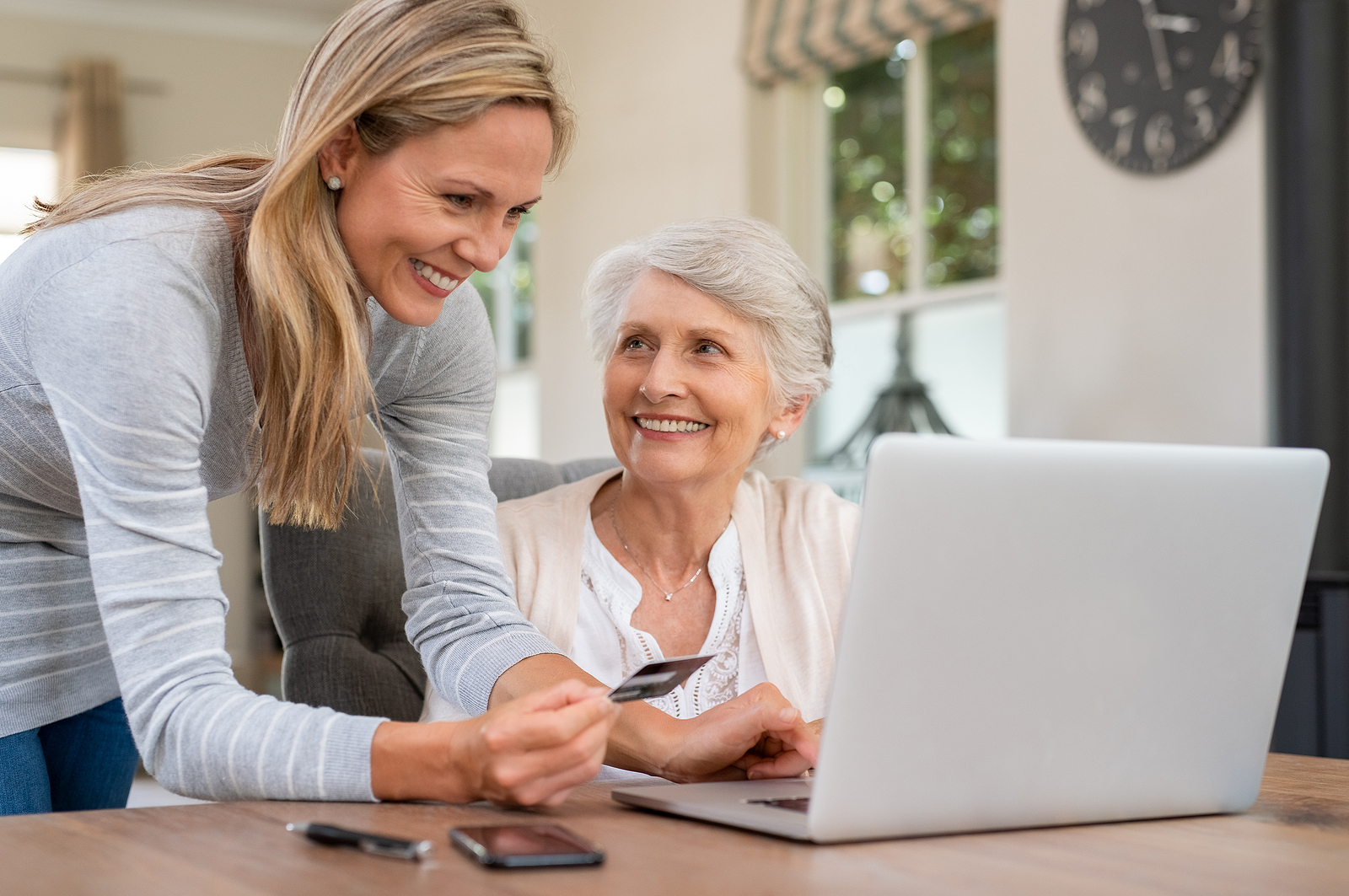 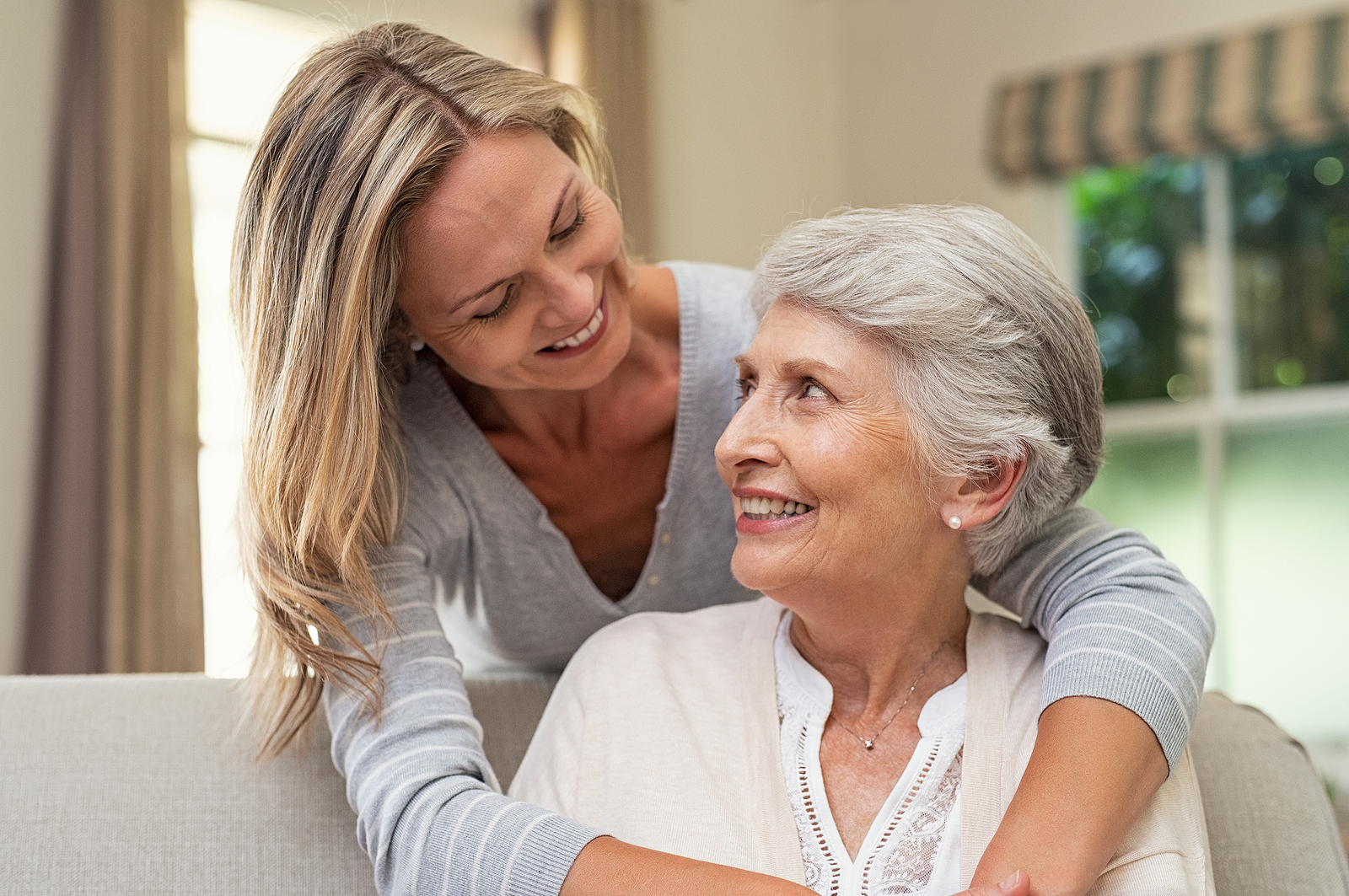 The Transamerica companies remain dedicated to the level of service they originated over 100 years ago–providing individuals, families and businesses with life insurance and investment products and solutions designed to help build, protect and preserve hard-earned assets. 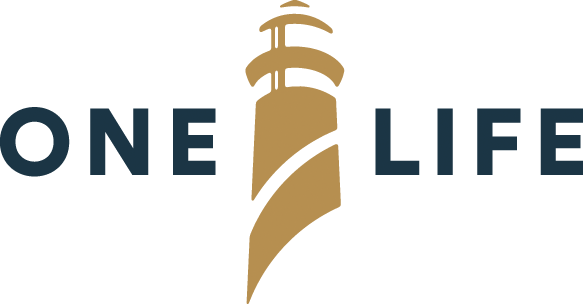 One Life America is founded on the core principles of honesty, integrity and real family values. 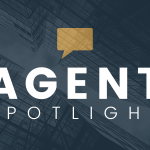 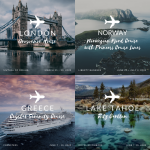